The Regina Squash League is a competitive and recreational league that runs twice a year. The league is setup so players of all ages and abilities can play, improve, and be part of the squash community.

A weekly round robin is played until each team has played every other team. At the end of the regular season all teams compete in the playoffs. Players are part of a team and compete for a few prizes, but more important bragging rights, and the honour of getting their name on the RSL trophy or to keep their name off the dreaded Toilet Bowl. We play every Wednesday during our two seasons (Sept-Dec and Jan-April) per year at Regina Squash Centre. New players are always welcome. 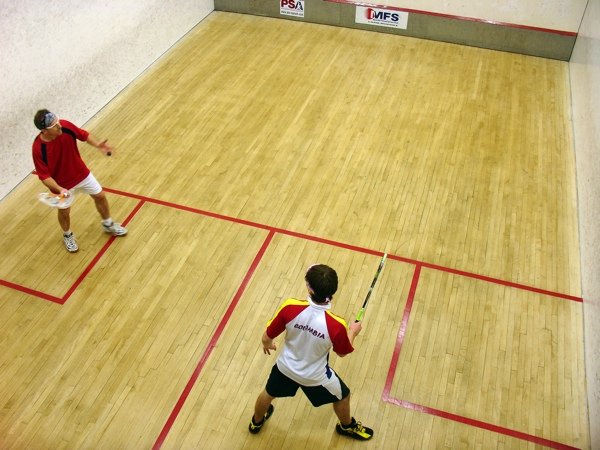 Got a question? Send us a message! 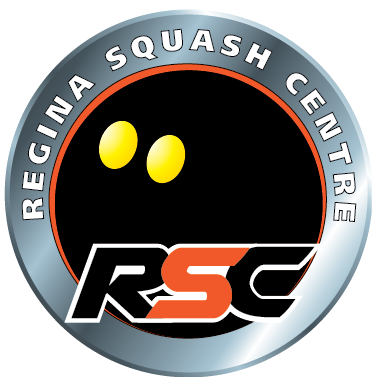